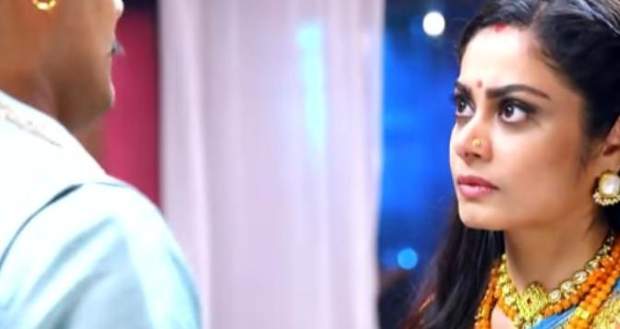 In the future episodes of Molkki serial, Virendra (Amar Upadhyay) will force Sakshi (Toral Rasputra) to reveal the truth and she will reveal that she hates Purvi (Priyal Mahajan).

Up until now in Molkki story, Virendra abducted Purvi from the wedding and took her to court where he stopped the divorce from being finalized.

Further, in the recent episode of Molkki, Prakashi and Anjali tried to instigate Sakshi while she went to Virendra and thanked him for helping her stop the wedding.

Now as per the gossips of Molkki, Virendra will bring Purvi to Sakshi and will tell Sakshi to reveal the truth after which Sakahi will reveal that she hates Purvi in reality.

Afterward, Sakshi will reveal in front of Virendra about the torture Prakashi and Anjali put her through and that they manipulated her into hating Purvi.

Virendra will later kick out Anjali and Parakshi and will break his relations with them.

Let's see what will happen next in the upcoming twists of Molkki. 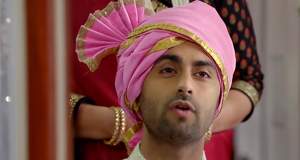 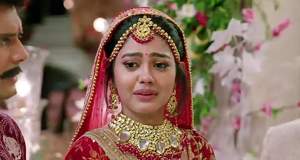 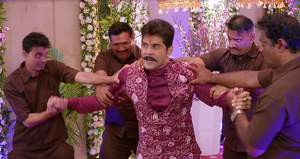 © Copyright tellybest.com, 2020, 2021. All Rights Reserved. Unauthorized use and/or duplication of any material from tellybest.com without written permission is strictly prohibited.
Cached Saved on: Wednesday 22nd of September 2021 10:51:42 PM