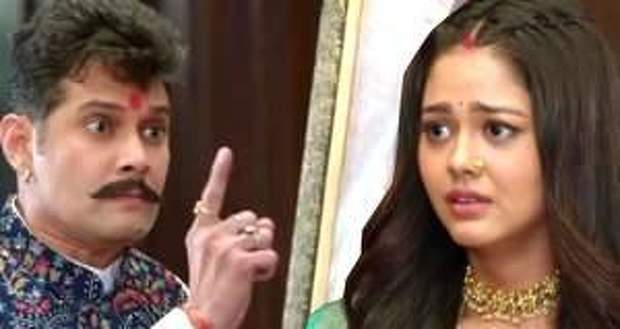 Molkki SPOILER: Purvi to be saved by Virendra

In the upcoming episodes of Molki serial, Purvi will be saved by Virendra as he will go searching for her in the basement.

So far in Molkki story, Purvi went to get colors from the basement while the lady attacked her again by making the ceiling fall on her head.

Further, Purvi called for Virendra and the whole family woke up from their sleep.

Now as per the gossip news of Molkki, Virendra will rush to save Purvi while she will be stuck under the pile of stones.

Virendra will successfully save Purvi’s life according to the spoilers of Molkki serial.

Let’s see who is the mysterious woman in the coming episodes of Molki serial. 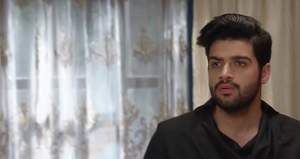 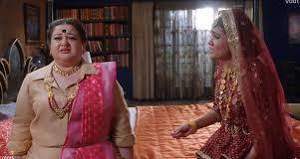 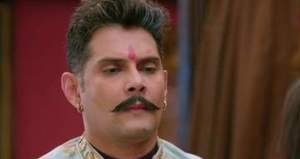