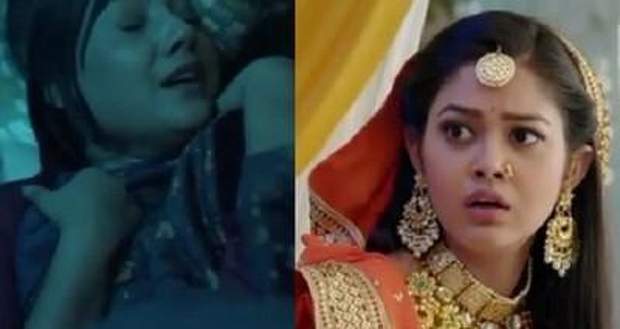 Molkki SPOILER: Purvi to get attacked by Sudha’s gun

In the upcoming episodes of Molki serial, Purvi will again get attacked by the mysterious woman who will use Sudha’s gun.

So far in Molkki story, Purvi went to get colors and was attacked by the mysterious lady. She got stuck under a pile of rocks while Virendra rushed to save her.

Now as per the gossip news of Molkki, Sudha will hide her gun in the milk containers but will later be unable to find it.

Meanwhile, a mysterious lady will find the gun and will attack Purvi using it according to the spoilers of Molkki serial.

Let’s see if Virendra is able to save Purvi in the coming episodes of Molki serial. 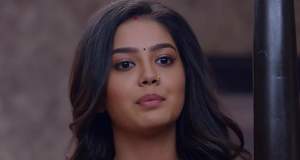 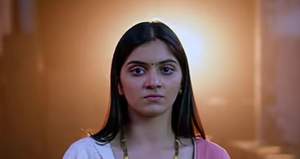 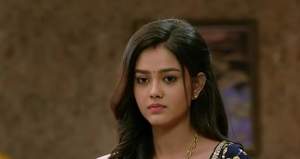 © Copyright tellybest.com, 2020, 2021. All Rights Reserved. Unauthorized use and/or duplication of any material from tellybest.com without written permission is strictly prohibited.
Cached Saved on: Wednesday 3rd of March 2021 06:03:54 AMCached Disp on: Sunday 7th of March 2021 05:05:13 AM