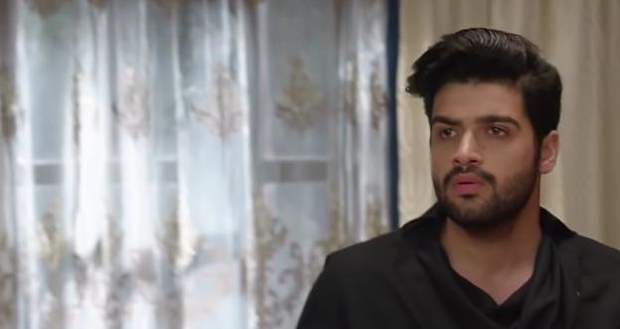 In the upcoming episodes of Molkki serial, Anjali (Sraddha Jaiswal) will go to meet Vaibhav (Pranav Kumar) in a godown who is supposedly dead due to Virendra (Amar Upadhyay).

So far in Molkki story, Virendra accidentally shot Vaibhav and got arrested for it.

Later Virendra did the funeral of Vaibhav in the presence of police.

Meanwhile, Anjali got a call and rushes to meet someone.

Now as per the gossip news of Molkki, Anjali will go and meet an unknown person who will turn out to be Vaibhav.

Vaibhav will plan to escape from the law by using his doppelganger according to the latest twist of the Molkki serial.

Let’s see if will Purvi be able to find out the truth about Vaibhav in the upcoming episodes of Molkki serial. 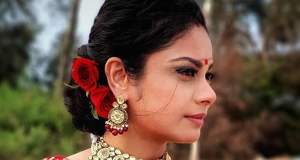 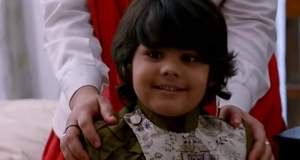 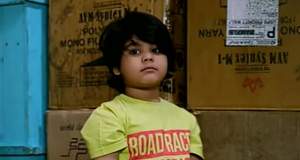 © Copyright tellybest.com, 2020, 2021. All Rights Reserved. Unauthorized use and/or duplication of any material from tellybest.com without written permission is strictly prohibited.
Cached Saved on: Saturday 1st of May 2021 09:00:46 AMCached Disp on: Thursday 6th of May 2021 05:54:37 AM