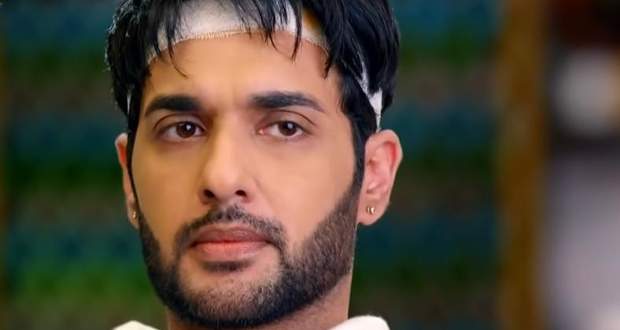 In the future Molkki serial episodes, Arjun will prove that Daksh was not killed by the bullet fired from Virendra's gun and will manage to reopen the case.

Up until now in the Molkki story, Arjun told Purvi to take him to the hotel where Daksh was killed and further reenacted the scene to guess where the bullet might have hit Daksh.

Further, Daksh took Purvi to the police station to get permission to see Daksh's dead body and further clicked a few pictures while Purvi stood confused.

Now as per the serial gossips of Molkki, Purvi and Sakshi will reach the court to see the proceeding for the reopening of Virendra's case while Purvi will see Arjun with Prakashi and will think that he has been bribed.

However, during the hearing, Arjun will prove that the bullet fired from Virendra's gun did not hit Daksh and only grazed his arms while showing them pictures of the mark of graze on Daksh's arm, according to the spoilers of Molkki.

Let's see what will Arjun do next in the upcoming twists of Molkki.