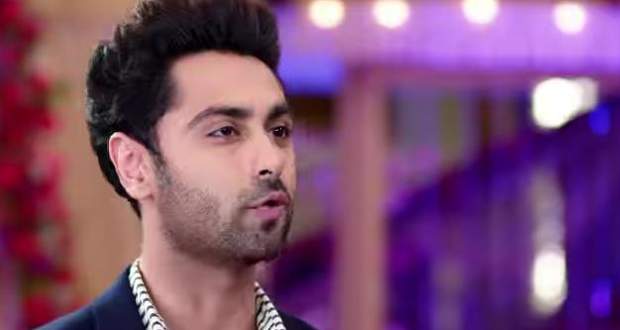 In the future Molkki serial episodes, Daksh will pack all of his belongings and will reveal to Virendra that there are plan changes and that he and Dhwani will be getting married in Delhi.

The current story of Molkki serial revolves around Priyashi telling the truth to Daksh about Dhwani being Purvi while Prakashi and Anjali manipulated him into thinking that Virendra tortured Purvi.

Further, during Mehendi ceremony, Virendra brought Purvi's mother to the haveli which shocked everyone including Purvi who suddenly got emotional.

Now as per the serial spoilers of Molkki, Daksh will taunt Virendra while later Purvi will reveal to Virendra that she is feeling like an orphan for the first time and he will comfort her.

The next day, Virendra will get shocked seeing Daksh's luggage being packed while Daksh will inform him that there are some changes in the wedding and that now it will happen in Delhi, not Rewari, according to the gossips of Molkki.

Let's see how will Virendra stop Purvi and Daksh's wedding in the upcoming twists of Molkki.