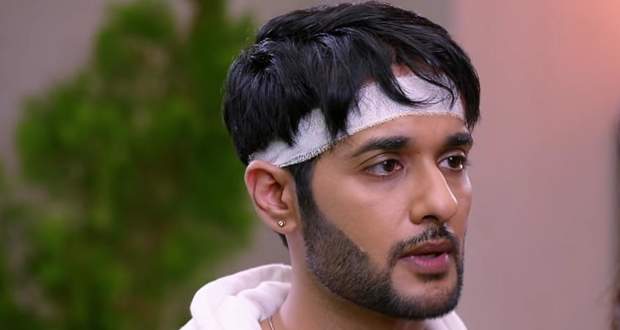 In the future Molkki serial episodes, Juhi and Manas will go to Arjun's house and will convince him to accept Virendra's case.

The current story of Molkki serial revolves around Purvi going to Virendra with tiffin while she gets upset realizing that she added too much salt in the food due to being distracted.

Further, she went to Arjun's house and he refused to fight Virendra's case while Juhi and Manas saw them and recalled that he is the same man whom they took to the hospital.

Now as per the upcoming twists of Molkki, the kids will find out that Arjun is a lawyer and will go to his house while he will get happy seeing them.

However, the kids will request him to fight his father's case and will show her Purvi's picture saying that their mother came to his house earlier, according to the gossips of Molkki.

Let's see what will Virendra do next in the future spoilers of Molkki. 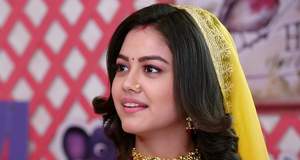 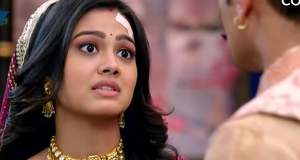 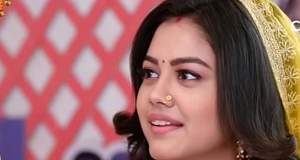