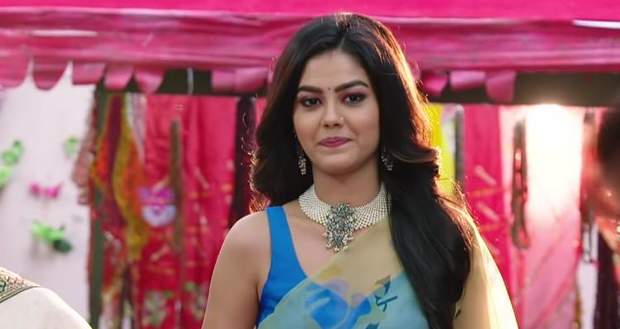 In the future Molkki serial episode, Virendra will go to the school to drop them off while the kids will get surprised seeing Purvi.

The current story of Molkki serial revolves around Virendra and Purvi again meeting at the temple but not being able to see each other.

Further, Purvi decided to give an interview for the job as a teacher at the same school where Virendra has gotten admission for Juhi and Manas.

Now as per the latest gossips of Molkki, Virendra will go to the school to send off the kids while they will plead with him to not leave them there.

Later, the kids will get shocked seeing Purvi in the same school and will decide to inform Virendra that Purvi is in the same building according to spoilers of Molkki.

Let's see what will Virendra do upon finding out that Purvi is alive in the upcoming twists of Molkki serial.