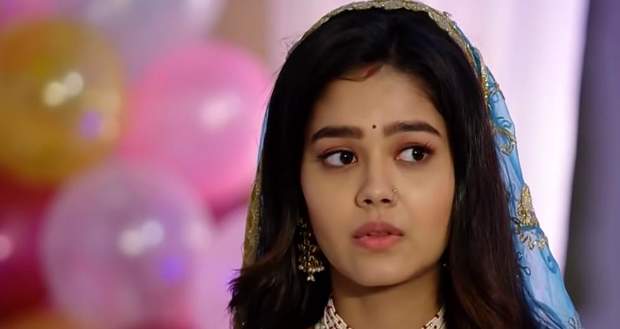 In the future Molkki serial episodes, Purvi will get kidnapped after which she and Virendra will meet each other at a hotel.

The current story of the Molkki serial revolves around the story taking a six months leap where Purvi is presumed dead while Virendra has become cold-hearted.

Virendra wishes to make a deal with Daksh Singh Shekhawat and leaves for Delhi to meet him while Daksh is planning to propose to his dreamgirl.

Now as per the spoilers of Molkki, Purvi will ask for a lift while some goons will kidnap her to threaten Daksh but it will turn out to be a prank by Daksh revealing that Purvi is his dreamgirl.

Later, Purvi and Virendra both will be at the same hotel but will fail to see each other while Daksh will decide to confess to Purvi according to the gossip of Molkki serial.

Let's see if Virendra is able to meet Purvi in the upcoming twists of Molkki serial.