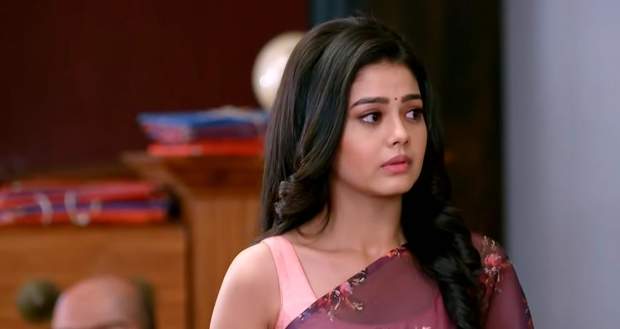 Molkki Upcoming Story: Purvi gets thrown out of the haveli

In the future Molkki serial episodes, the lawyer will inform Purvi that she will have to give him 5 lakhs in advance for fighting the case while Priyashi will kick her out of the haveli.

The current story of the Molkki serial revolves around Virendra's case being taken to Rewari court where Prakashi bribes Virendra's lawyer to lose the case.

Further, Virendra got sentenced to death within two weeks while Purvi pleaded judge but he advised her to take the case to Supreme Court.

Now as per the upcoming twists of the Molkki serial,  Purvi will find out that the lawyer she hired took money from Prakashi to lose the case will further slap.

She will go to another lawyer to have him fight Virendra's case but he will tell her that she needs to give him 5 lakhs in advance to fight the case after which Priyashi will kick her out of the haveli, according to the gossips of Molkki.

Let's see what will Purvi do next in the future spoilers of Molkki.