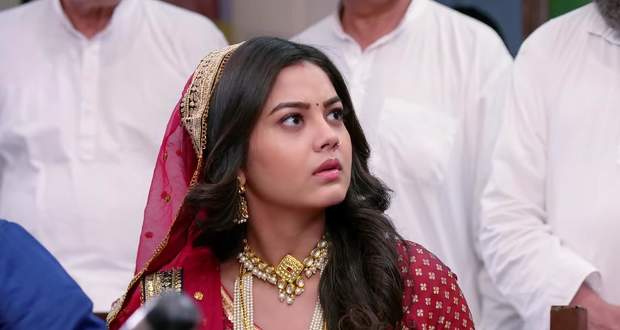 In the future Molkki serial episodes, Purvi will give a speech before the voting for elections and will rebuke Sakshi kn front of the whole village.

Up until now in the Molkki story, Virendra convinced Purvi to participate in the elections as he and the whole Panch consider her as the perfect Mukhiyain for the Rewari village.

Further, they got shocked seeing Sakshi at the office too who revealed that Arjun took all the blame on himself self and that she is going to compete in the elections against Purvi.

Now as per the spoilers of Molkki, Sakshi will meet Virendra and his family on the road and will call out to Juhi and Manas but they will tell her that they are going to support Purvi in the elections.

Later, Purvi will rebuke Sakshi during the speech saying that she is not trustable as she cheated on her own family and even had Virendra put on trial for the death,  according to the gossips of Molkki.

Let's see what will Sakshi do next in the upcoming twists of Molkki. 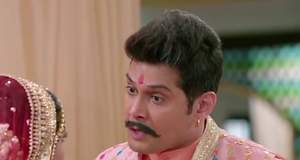 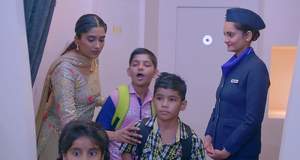 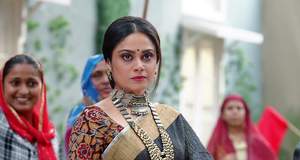