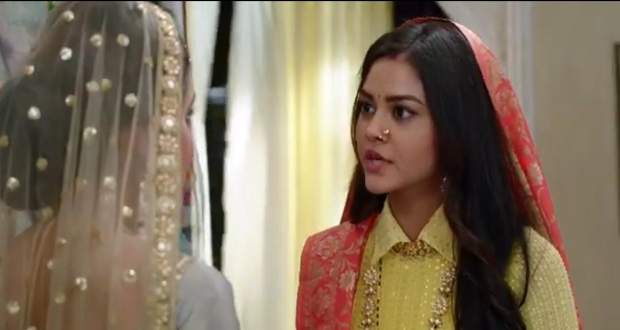 Molkki Upcoming Story: Purvi to confront Anjali about planning against her

In the forthcoming episodes of Molkki serial, the kids will reveal to Purvi that Anjali had given them Shakshi's outfit and jewellery to gift to her after which Purvi will confront her.

Up until now in Molkki serial, Virendra berated Purvi for wearing Shakshi's jewellery while Anjali told him that she was Purvi going into Shakshi's room which further angered him.

He told Purvi to remove all the jewellery right then and there as a part of the punishment and told her to change her outfit as the clothes also belong to Shakshi.

Now as per the serial gossips if Molkki, Kids will tell Purvi that Anjali had given them Shakshi's belongings to gift her after which Purvi will go Anjali's room and will confront her.

Further, Anjali will once again steal Shakshi's jewellery from Virendra's closet and he will accuse Purvi of stealing it according to the spoiler alerts of Molkki serial.

Let's see if Purvi can prove her innocence in the future story of Molkki. 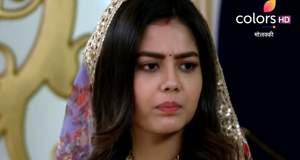 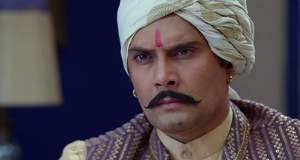 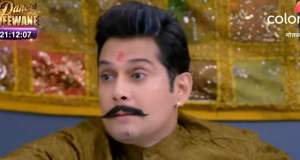