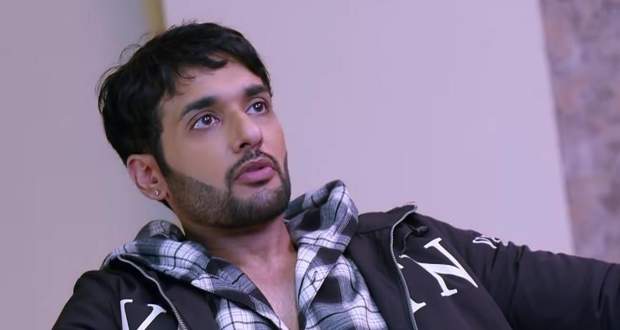 In the future Molkki serial episodes, Arjun will demand Purvi to marry him to get Virendra out of jail and prove him innocent.

Up until now in Molkki story, Purvi got told by a lady that Purvi had come to the bodyguard's house and he leaves after which Purvi went to the haveli and informed Sakshi of the same.

Further, Sakshi locked up Prakashi in the basement downstairs while Prakashi kept saying that she did not bribe the bodyguard or give him money.

Now as per the serial gossips of Molkki, Purvi will find the bullet in Arjun's drawer and will confront him saying that they could've saved Virendra.

However, Arjun will reveal that he is the one who bribed the bodyguard and will demand her to marry him to prove Virendra innocent and get him out of jail, according to the spoilers of Molkki.