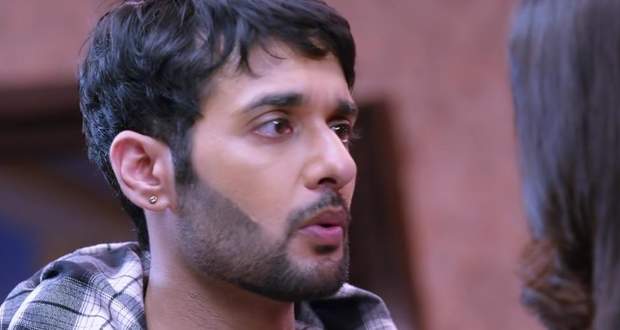 In the future Molkki serial episodes, Arjun will manipulate Sakshi and will tell her to convince Purvi to marry him.

The current story of the Molkki serial revolves around Purvi finding the bullet in Arjun's room and confronting him about it which shocks him.

Further, Arjun tells her that he did it purposefully and wants her to marry him to get Virendra out of jail.

Now as per the serial gossips of Molkki, Arjun will tell Purvi that the choice is hers and that she is the one who will decide where she is going to wear Mangalsutra in his name or will let Virendra hang.

Later, Arjun will go to Sakshi and will manipulate her while telling her to convince Purvi into marrying him before the court hearing to free Virendra, according to the spoilers of Molkki. 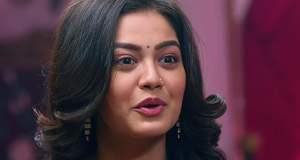