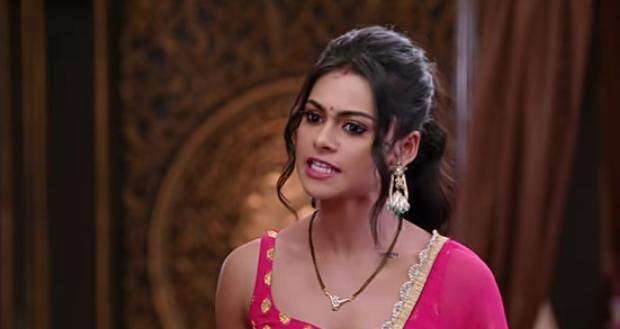 In the future Molkki serial episodes, Charansingh will beat Aarav and Nandini will request Virendra to not stand in the elections and let Charansingh win.

The current story of Molkki serial revolves around Nandini going to have and befriending Purvi after apologizing to her for her bad behavior.

Meanwhile, in the recent episodes of Molkki, Virendra got upset seeing Nandini in the haveli and fought with her.

Further, Nandini will go to haveli and will request Virendra to withdraw from the elections for her daughter shocking everyone.

Let's see what decision will Virendra take in the upcoming story of Molkki.

© Copyright tellybest.com, 2020, 2021. All Rights Reserved. Unauthorized use and/or duplication of any material from tellybest.com without written permission is strictly prohibited.
Cached Saved on: Wednesday 17th of August 2022 03:40:47 PM