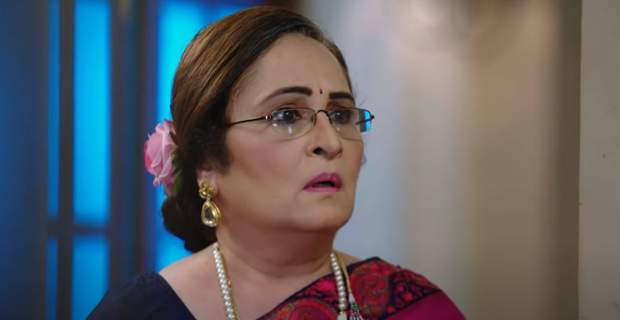 In the upcoming Molki serial episodes, Nani will find out the truth about Purvi being Virendra's wife.

The current story of Molkki revolves around Virendra trying to remind Purvi of her past life.

Now, as per the gossips of Molkki, Veer comes to meet Virendra and tells him that Purvi won't get back her memory as she has moved on with her new identity.

Virendra gets angry and tells him that Purvi is his wife and he will make sure she remembers everything. Nani overhears their conversation.

Meanwhile, Daksh proposes to Purvi but she says that she doesn't love him. Daksh gets upset and goes for a drive while he meets with an accident, according to the spoilers of Molkki.

Let us see what Nani does next, in the upcoming story of the Molki serial.

© Copyright tellybest.com, 2020, 2021. All Rights Reserved. Unauthorized use and/or duplication of any material from tellybest.com without written permission is strictly prohibited.
Cached Saved on: Wednesday 19th of January 2022 12:43:18 PM