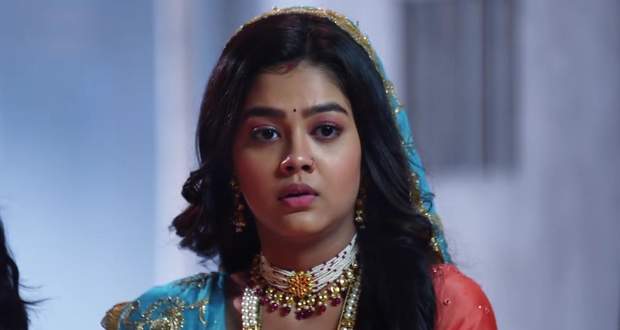 In the future Molkki serial episodes, Purvi will be presumed dead and the show will take a six months leap.

The current story of Molkki serial is revolving around Aarav making Priyashi his Molkki and the family blaming Purvi for everything.

Now as per the gossips of Molkki, the lady in the bus will be assumed as Purvi and will be declared dead leaving everyone in a state of shock.

Six months later, Virendra would still not have moved on from Purvi's death while Purvi will be seen in the same area but would have lost her memory according to spoilers of Molkki.

Let's see what will happen when their paths collide again in the upcoming story of Molkki serial. 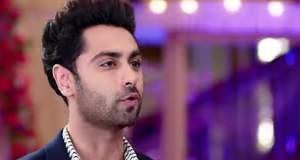 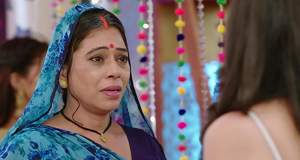