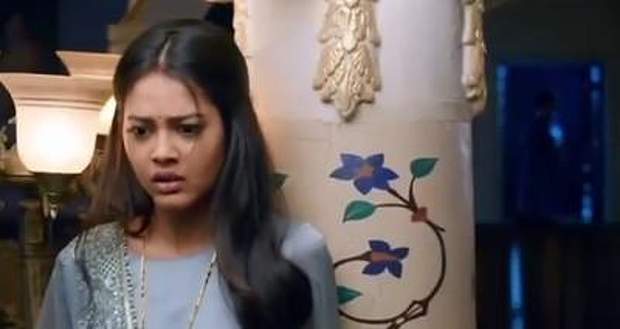 Molkki Upcoming Twist: Sudha to give statement against Purvi

In the upcoming episodes of Colors TV’s Molkki serial, Sudha will give a false statement against Purvi.

Up until now in Molki story, Purvi decided to teach small kids to earn money so that she could pay back the amount to Virendra.

Now based on the serial gossip of Molkki, Purvi will reveal the truth in the Panchayat that Sudha was raped by her three brothers-in-law.

Virendra will ask Purvi to prove it, while Purvi will request Sudha to tell the truth to everyone.

Meanwhile, Sudha will change her statement and will prove Purvi a liar according to the latest spoiler of Molki serial.

Let’s see if Purvi will be able to prove herself innocent in the future story of Molkki serial. 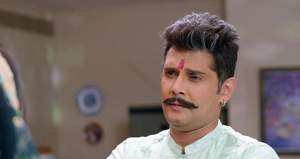 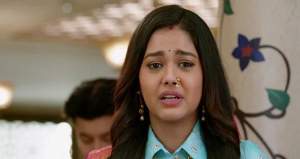 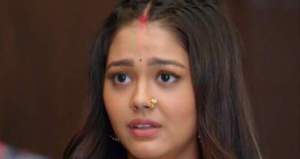