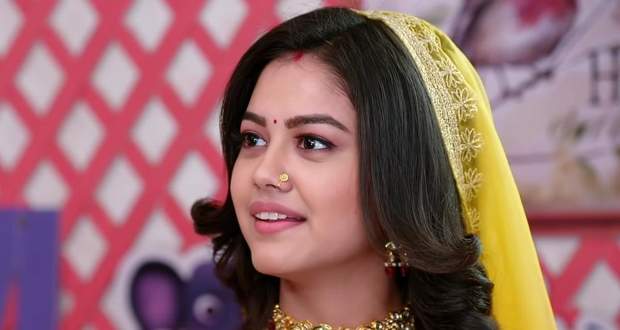 In the future Molkki serial episodes, Virendra will encourage Purvi to take part in the elections while Sakshi will be released from jail.

Up until now in Molkki's story, Virendra managed to get ahead of Sakshi's plan and got the police to save Purvi from Arjun.

Further, Sakshi pushed Purvi from the stairs leading to her having a miscarriage and getting injured in the reproductive tract resulting in her not being able to conceive anymore.

Now as per the serial gossips of Molkki, Virednra will encourage Purvi to park part in Revari's elections for Panchayat as they want a female candidate to win this year and she will agree.

Meanwhile, Sakshi will also be released from jail and will think to take revenge on Purvi and Virendra by competing against them in the elections, according to the spoilers of Molkki.

Let's see what will be Sakshi's plan in the upcoming story of Molkki.