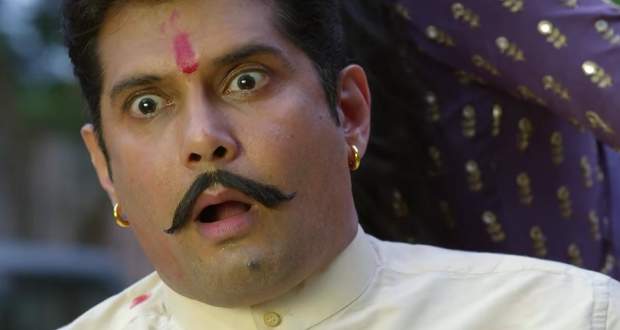 In the future Molkki serial episodes, Charansingh will send goons after Purvi and Virendra where he will fire at Virendra.

The current story of the Molkki serial revolves around Purvi managing to rescue Aarav from his home and informing Virendra of it.

Further, in the recent episode of Molkki, Virendra refused to withdraw from the election and once again became the Mukhiya while it was revealed that Aarav is supporting Charansingh.

Now as per the upcoming story of Molkki, Purvi and Virendra will be coming towards the panchayat while Aarav will inform Charansingh that they have left home.

Later, they will get chased by Charansingh and his family while he will fire a bullet at Virendra injuring him according to the spoilers of Molkki.

Let's see what will happen next in the future gossips of Molkki.

© Copyright tellybest.com, 2020, 2021. All Rights Reserved. Unauthorized use and/or duplication of any material from tellybest.com without written permission is strictly prohibited.
Cached Saved on: Monday 17th of January 2022 09:26:55 AM