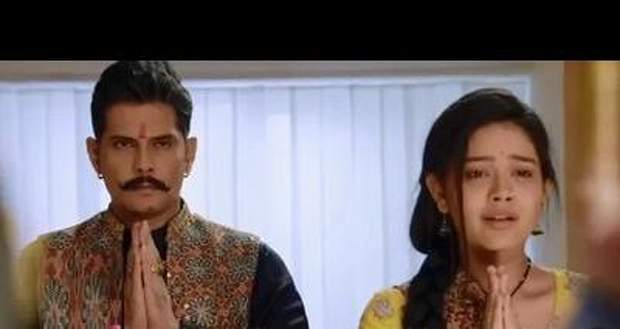 In the upcoming episodes of Star Plus’s Molkki serial, Virendra will decide to punish Purvi for destroying Sakshi’s painting.

Up until now in Molki story, Purvi tried to prove that Sudha’s brothers-in-law physically assaulted Sudha but she was proved a liar.

Further, Virendra gave punishment to the real culprits and saved Purvi from the tough punishment.

Now as per the serial spoiler of Molkki, Purvi will ruin Sakshi’s painting by mistake, while Virendra will get furious at her.

He will further decide to punish Purvi and will tell her to stay awake till the new painting is ready.

Meanwhile, Purvi will be scared of Virendra and will ask him to forgive her according to the latest update of Molki serial.

Let’s see if Virendra will take back his punishment or not in the future story of Molkki serial. 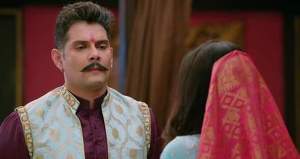 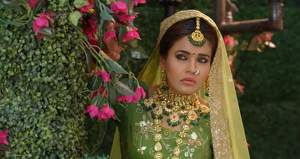 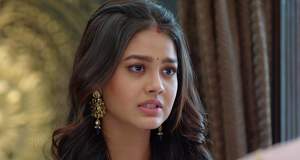