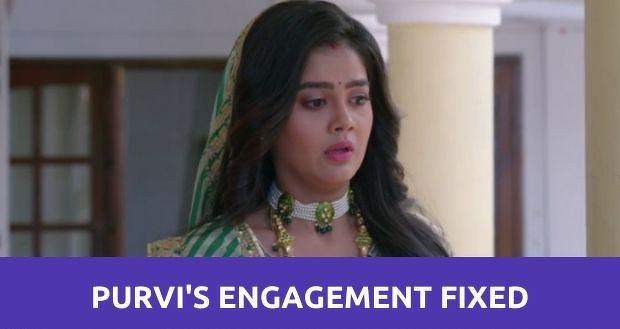 In Molkki serial's future spoilers, Virendra (Amar Upadhyay) will accept the proposal suggested by Anjali and will fix Purvi's (Priyal Mahajan) engagement leaving her in shock.

Up until now in Molkki story, the kids troubled the family of the prospective grooms for Purvi which Sakshi found out about and scolded them for it.

However, in the new episode of Molkki, the kids refused to let go of Purvi while she managed to convince them of her marriage.

Now as per the upcoming twists of Molkki, Anjali will suggest Sakshi a prospective groom named Gaurav for Purvi, and will fix a meeting.

Further, Virendra will accept the alliance and will fix the engagement while it will be revealed that Gaurav is working for Anjali and Prakashi.

Let's see what new problem will Gaurav create for Purvi in the serial gossips of Molkki. 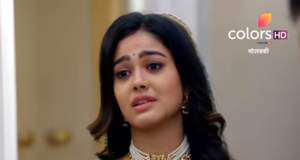 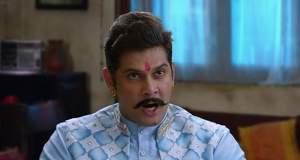 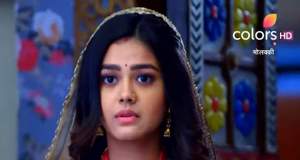