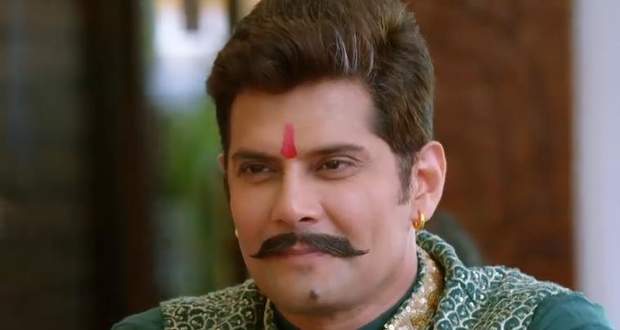 In the upcoming story of Molkki serial, Virendra (Amar Upadhyay) will get conflicted between Sakshi and Purvi (Priyal Mahajan) and will decide to tell the truth to Sakshi.

The current track of the Molkki show revolves around Virendra, Purvi, Sakshi and the kids going away where Sakshi tried to get close to Virendra while he kept thinking about Purvi.

Further, in Molki past episodes, Purvi took care of the kids and Virendra which Sakshi found weird.

Sakshi and Virendra spent family time together while Purvi looked on and got sad.

However, Sakshi saw Virendra going into Purvi's room at night making her curious.

Now as per the upcoming twists of Molkki, Virendra will talk to Purvi and will tell her that he cannot see her in pain and will decide to reveal the truth to Sakshi.

He will drag Purvi to his room while she will be protesting saying that it's not the right time.

However, he will see something in his room which will make him leaves her hand and go forward.

Let's see what Virendra saw in the serial gossips of Molkki serial. 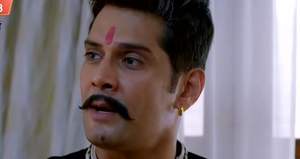 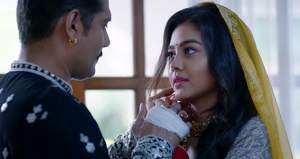 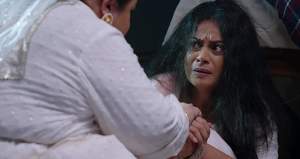