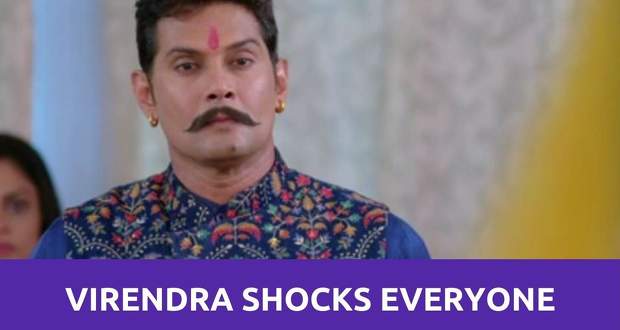 As per Molkki serial's spoilers, Virendra (Amar Upadhyay) will manage to stop Purvi (Priyal Mahajan) from leaving the house by giving a reason which will shock everyone.

The current story of Molkki serial revolves around Sakshi telling Purvi to leave the Haveli and Virendra as she cannot bear to share her husband.

Meanwhile, in the latest episode of Molkki, Purvi requested Sakshi to let her stay until Manas celebrates his birthday party.

Now as per the serial gossips of Molkki, Purvi will give gifts to the kids and will put them to sleep after which she will be about to leave.

However, Virendra will stop her at the last minute and will announce that she cannot leave until she pays her Mol (money) that he gave to marry her shocking everyone.

Let's see what new drama will Virendra's decision create in the upcoming twists of Molkki serial. 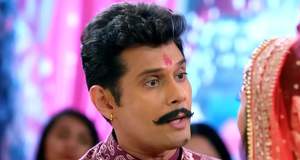 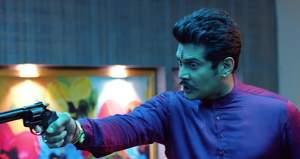 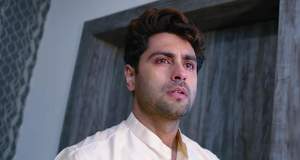 © Copyright tellybest.com, 2020, 2021. All Rights Reserved. Unauthorized use and/or duplication of any material from tellybest.com without written permission is strictly prohibited.
Cached Saved on: Tuesday 28th of September 2021 12:46:47 AM