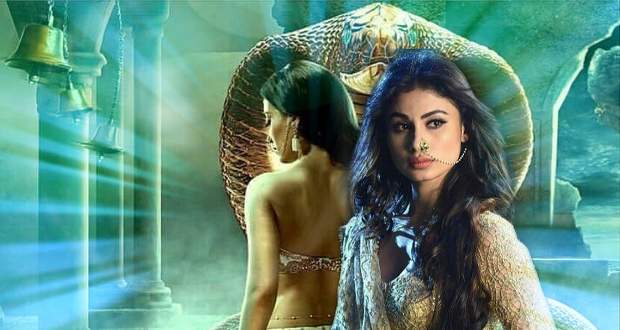 In the forthcoming episodes of Naagin 3 Season Finale, the viewers will enjoy the deadly battle of Shivangi and Shravani with Sumitra and Shesha.

Until now in Nagin3 story, Shivangi has returned to protect Shravani from her enemies.

Shivangi killed Yamini with the powers of Naagmani.

Also, Shravani exposed Shesha as the real mastermind who fooled Shivangi by disguising as Ritik and Rocky.

Later as per latest Naagin spoilers, in Final episode of Season 3 of Naagin serial, Shivangi and Shravani will team up to defeat Shesha, Sumitra, and Tamsi.

Shravani and Shivangi will successfully kill their enemies with the help of superpowers of Naagmani.

Further, as per Naagin gossips, the viewers will also have a visual treat where Shivanya-Ritik, Shivangi-Rocky, and Shravani-Mihir will reunite to live happily ever after.

The upcoming Grand Finale episode of Naagin3 will be a must watch for all the Naagin fans. 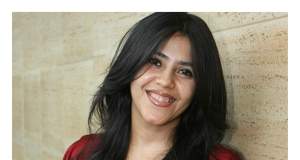 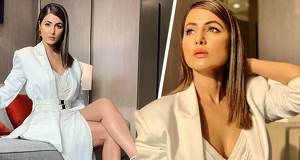 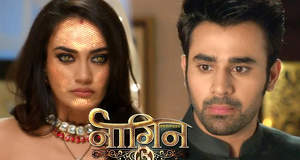 © Copyright tellybest.com, 2020, 2021. All Rights Reserved. Unauthorized use and/or duplication of any material from tellybest.com without written permission is strictly prohibited.
Cached Saved on: Monday 6th of December 2021 04:31:37 PM