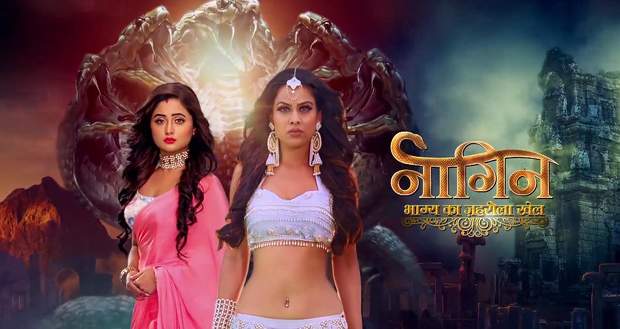 Naagin 4 Latest Spoiler: Biggest mystery to be revealed of temple

In the upcoming episodes of Naagin season 4 serial, viewers will witness some interesting twists along with the revelation of the biggest mystery of Laal Tekdi temple.

So far in season 4 of Naagin story, Brinda is back in Parekh house while Shalaka is not at all happy with her return. Brinda and Shalaka are trying to get the Naagmani from Dev.

Now as per the gossip updates of Naagin 4 serial, Ekta Kapoor has already admitted the show is about to end and there will be four episodes.

The new promo has also released which has left viewers intrigued. The final episodes will focus on the unveiling of the greatest mystery of the Laal Tekdi temple according to the spoiler twists of Nagin 4. 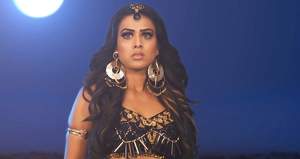 Naagin 4 Latest Spoiler: Brinda to get killed by mysterious enemy 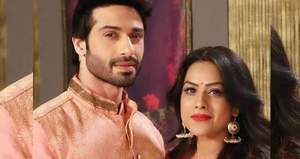 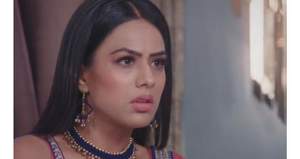