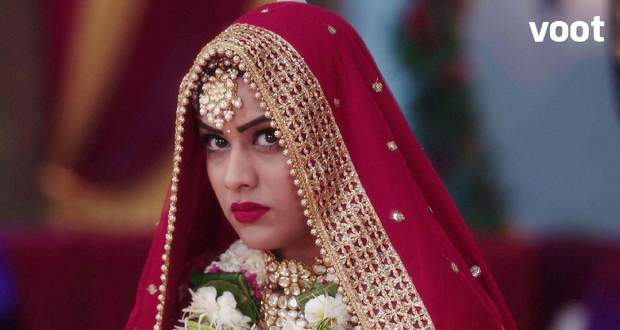 Naagin 4 Latest Spoiler: Brinda to get married again in the serial

In the upcoming episodes of Naagin season 4 serial, a new wedding drama will be seen in the serial wherein Brinda will again become the bride and get married.

Now as per the gossip updates of Naagin 4 serial, Mili will get murdered and Brinda will trap Vishakha in the murder case. Further, Nia Sharma aka Brinda has shared her photos as a bride from the serial.

Brinda will again get married to Dev and this will surely irk Shalaka according to the spoiler twists of Nagin 4.