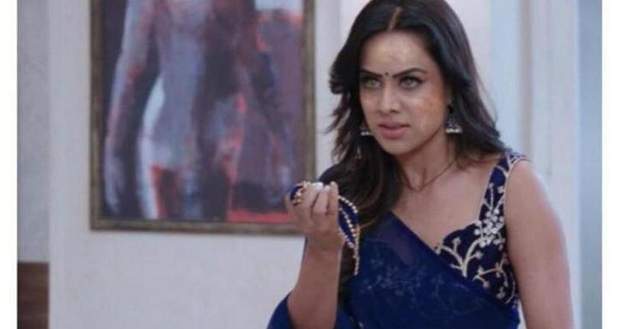 In the upcoming episodes of Naagin season 4 serial, Brinda will soon start her mission to take revenge from the Parikh family and her first target would be Hardik.

Now as per the gossip updates of Naagin 4 serial, Brinda will now start her mission to take revenge and her first target would be Hardik.

She would kill Hardik first and then her mother-in-law, Vrushali according to the spoiler twists of Nagin 4. 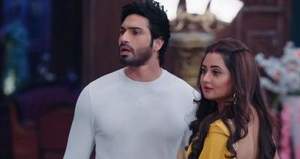 © Copyright tellybest.com, 2020, 2021. All Rights Reserved. Unauthorized use and/or duplication of any material from tellybest.com without written permission is strictly prohibited.
Cached Saved on: Friday 22nd of January 2021 11:29:44 PMCached Disp on: Saturday 23rd of January 2021 01:17:40 PM