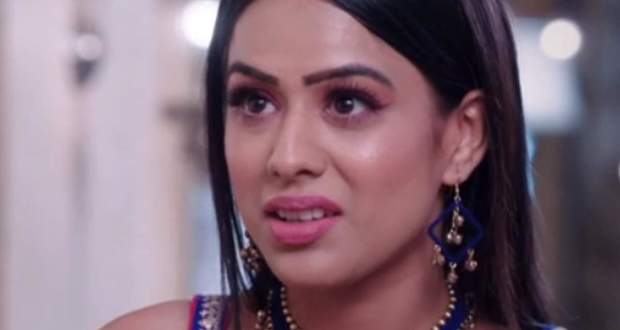 In the upcoming episodes of Naagin season 4 serial, Brinda will see the future visions of Lal Tekdi secret and they will be related to her.

So far in season 4 of Naagin story, Milli’s murder brought a lot of twists and turns in the show. Shalaka and Dev’s mother also saw Naagmani on Dev’s forehead.

Now as per the gossip updates of Naagin 4 serial, more secrets will be unveiled as Brinda will see a vision of Laal Tekdi temple.

She will feel connections to the visions showing the idol of Shiva and also a Naag according to the spoiler twists of Nagin 4.

© Copyright tellybest.com, 2020, 2021. All Rights Reserved. Unauthorized use and/or duplication of any material from tellybest.com without written permission is strictly prohibited.
Cached Saved on: Saturday 23rd of January 2021 01:30:59 PM