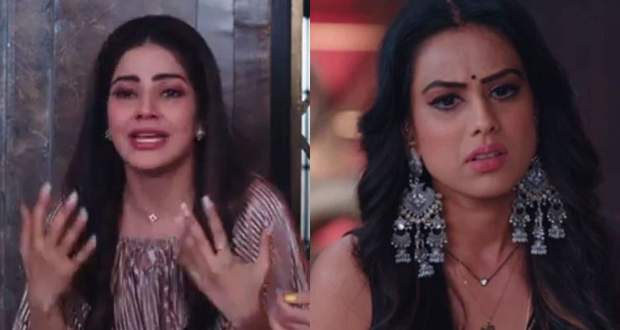 In the upcoming episodes of Naagin season 4 serial, Brinda will soon witness the murder of Milli and will be investigated by the police.

Now as per the gossip updates of Naagin 4 serial, the final four episodes will reveal the secrets of Laal Tekdi. Further, Milli will get murdered and Brinda will become the prime witness of it.

The police will also find a locket at the site of murder and will take fingerprints from it. They will also take the fingerprints of the family members according to the spoiler twists of Nagin 4.