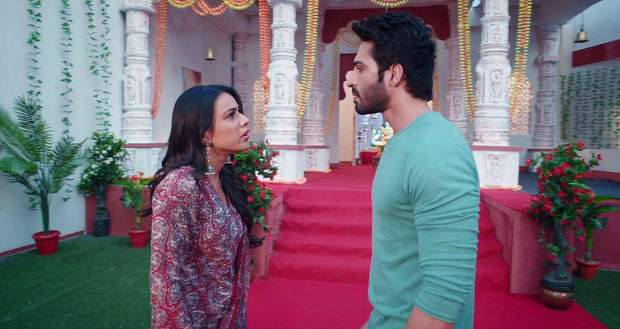 In the upcoming episodes of Naagin season 4 serial, Brinda will soon learn that Dev was not behind killing her mother and will clear misunderstanding with him.

Now as per the gossip updates of Naagin 4 serial, Milli will be killed by someone, and Brinda will trap Vishakha in her murder. Later, Brinda will plan on killing her culprits.

However, she will soon learn that Dev was never at fault and will clear misunderstanding. Dev and Brinda will also get married according to the spoiler twists of Nagin 4.

© Copyright tellybest.com, 2018 & 2019. All Rights Reserved. Unauthorized use and/or duplication of this material without written permission from tellybest.com is strictly prohibited.
Cached Saved on: Tuesday 4th of August 2020 11:18:40 PMCached Disp on: Friday 7th of August 2020 01:11:36 AM