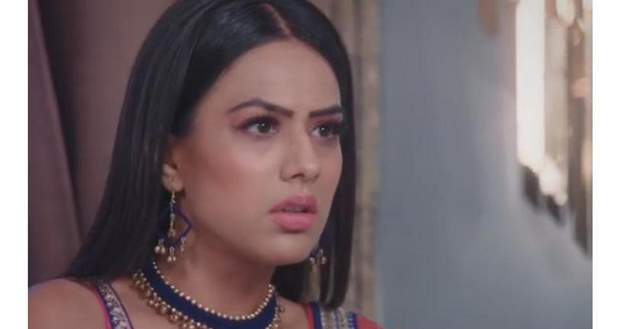 In the upcoming episodes of Naagin season 4 serial, Brinda will also die at the end of season 4 and the mysteries of Laal Tekdi will be unveiled in the next season.

Now as per the gossip updates of Naagin 4 serial, there will be a huge fight between Shalaka, Brinda, and Vishakha and Brinda will kill Shalaka and Vishakha.

Later, Brinda will also get murdered while trying to learn about Laal Tekdi mysteries. Season 5 of Naagin will be based on the mysteries of Laal Tekdi according to the spoiler twists of Nagin 4.