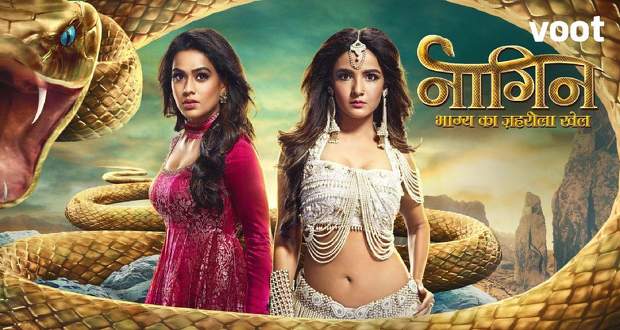 Naagin 4 Latest Spoiler: Dev to get killed at the end?

In the upcoming episodes of Naagin season 4 serial, Brinda will survive at the end of the serial but Dev will get killed.

So far in season 4 of Naagin story, Brinda is back in Parekh house while Shalaka is not at all happy with her return. Brinda is also trying to get close to Dev to get Naagmani.

Now as per the gossip updates of Naagin 4 serial, the serial will end with an interesting twist as Shalaka and Vishakha will be killed by Brinda.

Also, Brinda will be the only one to survive in the end as Dev will also get killed according to the spoiler twists of Nagin 4. 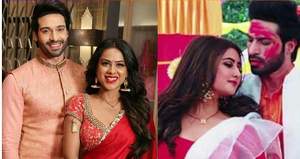 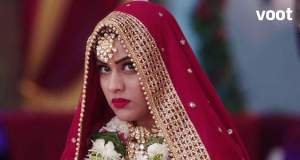 Naagin 4 Latest Spoiler: Brinda to get married again in the serial 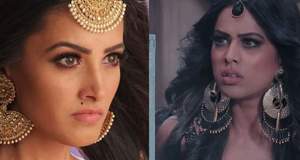 Naagin 4 Latest Spoiler: Vishakha to get arrested for Mili’s murder

© Copyright tellybest.com, 2018 & 2019. All Rights Reserved. Unauthorized use and/or duplication of this material without written permission from tellybest.com is strictly prohibited.
Cached Saved on: Tuesday 14th of July 2020 09:23:50 PM