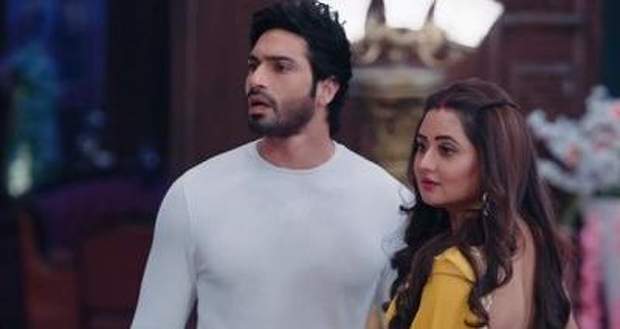 In the upcoming episodes of Naagin season 4 serial, Shalaka will make a master plan to get the Naagmani from Dev by removing his soul from his body.

Meanwhile, Brinda will try to protect Dev and will put a small stone in his jacket. However, the stone will fall off his jacket and Brinda’s mother will learn this later according to the spoiler twists of Nagin 4.