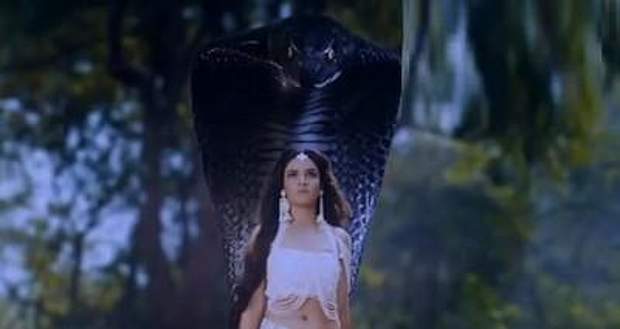 Naagin 4 Latest Spoiler Update: Nayanthara to get saved by Vishakha

In the upcoming episodes of Naagin season 4 serial, Vishakha will soon save Nayanthara from some boys during her train journey.

So far in season 4 of Naagin story, Manyata has learned that Brinda is her daughter and is all set to fight Vishakha for the Naagmani.

Now as per the gossip updates of Naagin 4 serial, Brinda will be troubled by some boys during her train journey and will be unable to fight them.

Later, Vishakha will arrive and will save her from the boys. However, she would do it to get the Naagmani as Nayanthara is a Sapera and can control Brinda according to the spoiler twists of Nagin 4. 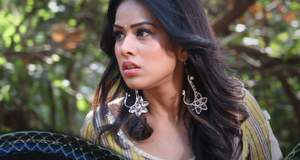 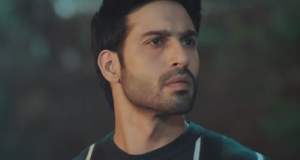 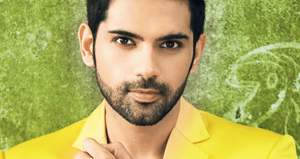