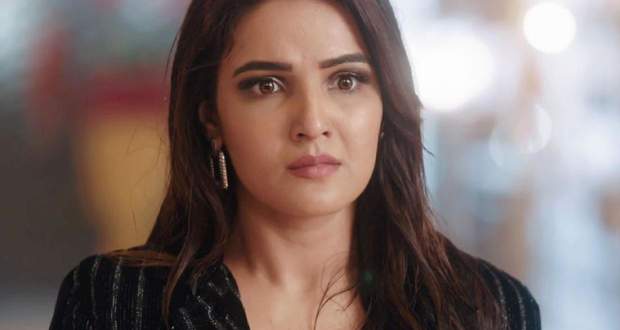 In the upcoming episodes of Naagin season 4 serial, it will be revealed that Nayantara is alive and is held captive by Vishakha for some hidden motive.

So far in season 4 of Naagin story, Brinda killed Madhav and is trying to find about her mother. She even reaches the temple but Manyata goes missing from there.

Further, the Parekh brothers admitted having killed Nayantara by throwing her off the cliff.

Now as per the gossip updates of Naagin 4 serial, Nayantara would be alive and would be kept imprisoned in a temple wall by Vishakha.

She would want the Naagmani and will be using Nayantara for the same. Further, Brinda will confront Vishakha about seeing a shadow in the temple.

Vishakha will assure that there are many hidden secrets she needs to learn. Brinda will believe her and would continue her search for Manyata according to the spoiler twists of Nagin 4. 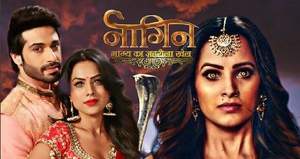 © Copyright tellybest.com, 2018 & 2019. All Rights Reserved. Unauthorized use and/or duplication of this material without written permission from tellybest.com is strictly prohibited.
Cached Saved on: Saturday 6th of June 2020 09:50:39 PMCached Disp on: Saturday 4th of July 2020 11:17:35 AM