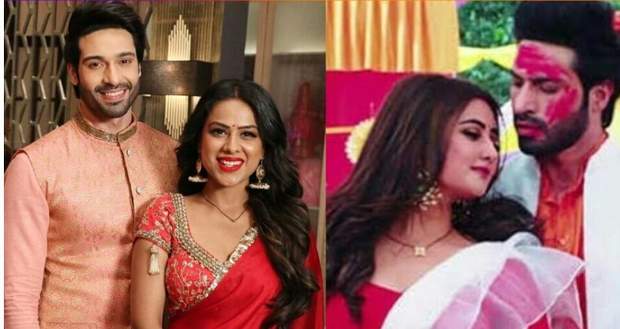 In the upcoming episodes of Naagin season 4 serial, Shalaka will decide to stay at the crime scene with Dev and Brinda and spoil their moment.

Now as per the gossip updates of Naagin 4 serial, Mili will get murdered and Brinda will get Vishakha arrested for the same. The police will ask Dev and Brinda to stay at the crime scene for investigation.

Shalaka will also wish to stay to spoil Dev and Brinda’s romantic moment according to the spoiler twists of Nagin 4.