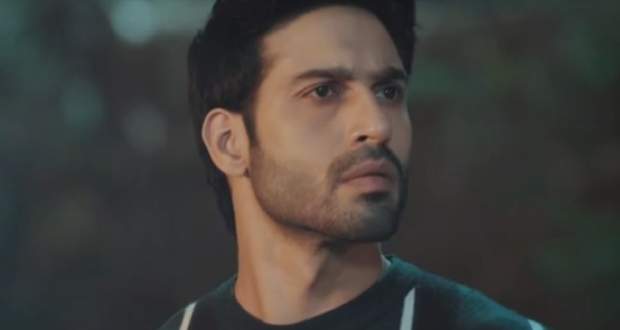 In the upcoming episodes of Naagin season 4 serial, Dev will be exposed as the real Naagraaj and will be saving the Naagmani.

So far in season 4 of Naagin story, Vishakha tried to kill Dev to get the Naagmani. However, Brinda learned about Vishakha’s reality and managed to save her husband.

Further, Vishakha got angry with Brinda and decided to separate the two.

Now as per the gossip updates of Naagin 4 serial, viewers will witness the shocking new twist of Dev being the real Naagraj saving the Naagmani.

He will be fighting to keep the Naagmani safe while Brinda will be unaware of the truth according to the spoiler twists of Nagin 4. 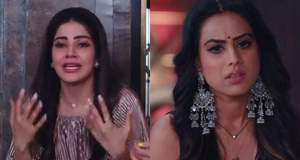 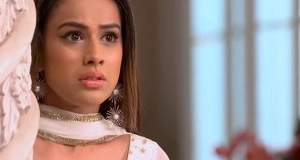 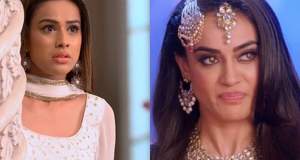 © Copyright tellybest.com, 2018 & 2019. All Rights Reserved. Unauthorized use and/or duplication of this material without written permission from tellybest.com is strictly prohibited.
Cached Saved on: Tuesday 7th of July 2020 09:07:37 AMCached Disp on: Thursday 9th of July 2020 04:09:17 PM