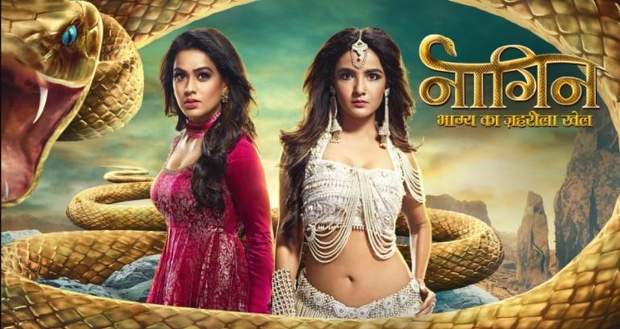 In the upcoming episodes of Naagin season 4 serial, Nayanthara will reveal her game plan to take revenge in Parekh house and will target the young blood.

So far in season 4 of Naagin story, Nayanthara is all set to enter the Parekh house and take revenge. Meanwhile, Dev will interrupt the pooja of his mother after getting back to India.

Now as per the gossip updates of Naagin 4 serial, the coming episodes will be high on drama with Nayanthara performing sizzling dance and will try to harm the youngsters.

The Parekh young boys are flirty and will get trapped in Nayanthara’s plan. Meanwhile, Dev and Brinda will also come face to face.

However, Brinda will be unaware that he is Dev Parekh as she has never met him according to the spoiler twists of Nagin 4 serial. 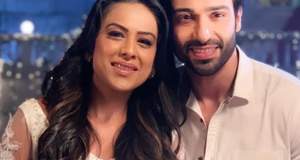 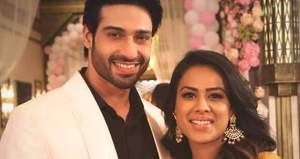 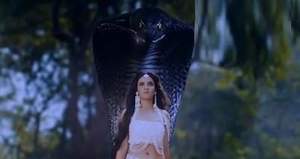 Naagin 4 Latest Spoiler Update: Nayanthara to get saved by Vishakha

© Copyright tellybest.com, 2018 & 2019. All Rights Reserved. Unauthorized use and/or duplication of this material without written permission from tellybest.com is strictly prohibited.
Cached Saved on: Thursday 30th of January 2020 05:42:58 PMCached Disp on: Monday 17th of February 2020 08:07:04 AM