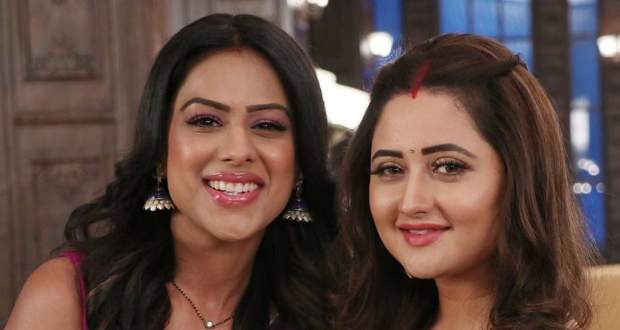 Naagin 4 Spoiler Update: Shalaka and Brinda to fight over Dev

So far in season 4 of Naagin story, Brinda returned after a year to Parekh house and learned that Dev has married Shalaka. She even witnessed their intimacy during Holi.

Now as per the gossip updates of Naagin 4 serial, Dev will get hurt in the kitchen and Brinda will put ointment on his hand. Further, Brinda will enter Dev’s room and will sleep on his bed.

Dev will also come to the room and both will share some intimate moments. At the same time, Shalaka will enter and will witness the scene.

Both of them will get into a fight over Dev. Later, Brinda will also hold Shalaka by her neck to kill her according to the spoiler twists of Nagin 4. 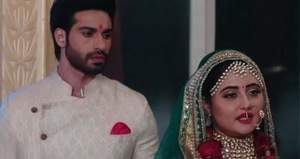 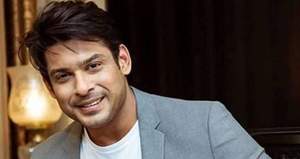 © Copyright tellybest.com, 2018 & 2019. All Rights Reserved. Unauthorized use and/or duplication of this material without written permission from tellybest.com is strictly prohibited.
Cached Saved on: Saturday 4th of April 2020 04:40:47 AM