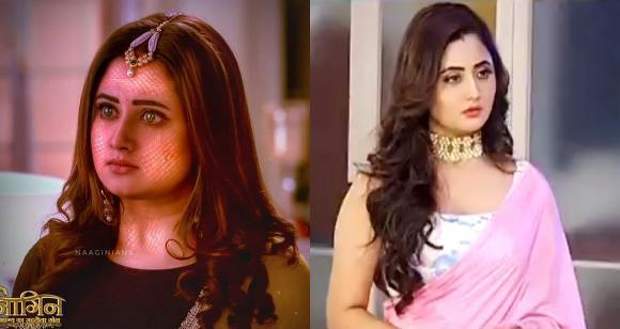 In the upcoming episodes of Naagin season 4 serial, Shalaka will make a new plan against Brinda and will bring her lover snake charmer.

So far in season 4 of Naagin story, Shalaka is not happy with Brinda’s return in Dev’s life and their closeness. Brinda is coming in the way of her plan and she wants to control her.

Now as per the gossip updates of Naagin 4 serial, Shalaka will decide to control Brinda by bringing her lover who will be a snake charmer.

The role of a snake charmer is going to be played by Siddharth Shukla and he will control Brinda who is a Naagin according to the spoiler twists of Nagin 4. 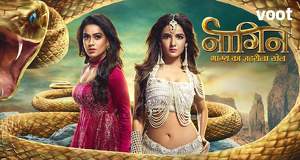