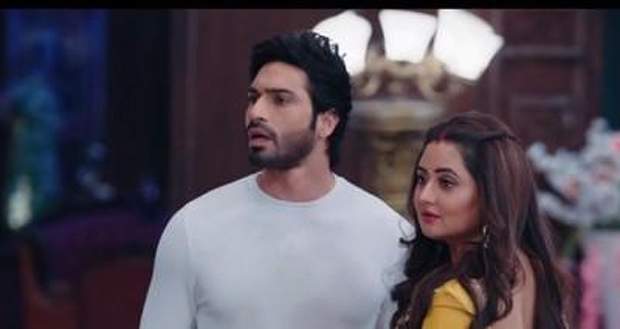 In the upcoming episodes of Naagin season 4 serial, Dev will soon realize that Shalaka is trying to separate him and Brinda by planning evil ploys and will trust Brinda.

So far in season 4 of Naagin story, Brinda is back in Parekh house while Shalaka is now married to Dev. Also, Brinda is trying to stay close to Dev which is not liked by Shalaka.

Now as per the gossip updates of Naagin 4 serial, Shalaka will plot against Brinda and Dev while Dev will learn about her conspiracies.

He will trust Brinda and will eliminate Shalaka from his life according to the spoiler twists of Nagin 4.