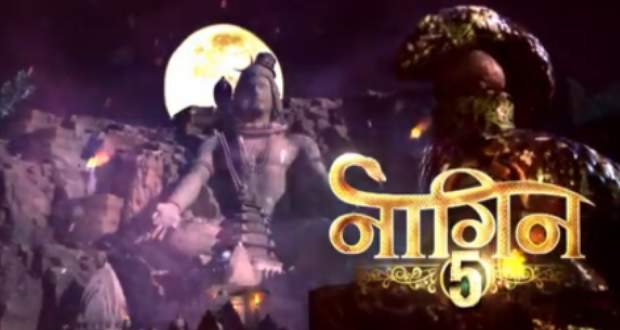 Naagin 5 Future Story: Bani to marry Veer out of guilt

In the upcoming episodes of Colors TV’s serial Nagin 5, Bani will marry Veer out of her guilt of killing an innocent person.

Up until now in Naagin 5, Veer proposed Bani’s sister Meera to get married to him. Later, Jai and Bani announced their marriage to take place on the same day Veer is going to marry Meera.

Now as per the latest spoilers of Naagin 5, Bani will get to know that she has killed an innocent person who was disguised as Veer. She will feel guilty, while Veer will take advantage of Bani’s guilt and will ask her to marry him.

Further, Bani will accept his proposal and will agree to marry Veer out of her guilt of killing an innocent according to the future gossips of Nagin season 5 serial.

Let’s see what happens next in the Naagin 5 story twists.