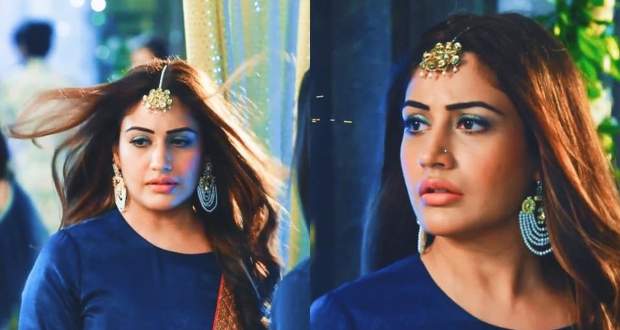 Naagin 5 Future Twist: Bani to get engaged to Veer?

In the upcoming episodes of season 5 of Naagin, everyone will prepare for Bani’s Roka and the groom will be revealed as Veer.

So far in Nagin season 5 story, Nageshvari is reincarnated as Bani while Hriday and Akesh have also taken rebirth as Jai and Veer. Veer is in love with Bani and thinks she can’t be an Icchadhari Nagin.

Now based on the gossip twists of Nagin season 5, the audience will witness a new track as Bani’s family will gear up for her Roka ceremony.

Also, the twist in the tale would be that Bani’s family will fix her Roka with Veer as per the spoiler news of Naagin 5. 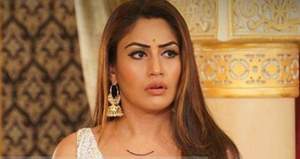 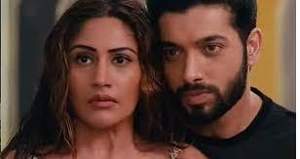 © Copyright tellybest.com, 2018, 2019, 2020. All Rights Reserved. Unauthorized use and/or duplication of this material without written permission from tellybest.com is strictly prohibited.
Cached Saved on: Saturday 28th of November 2020 10:36:15 AM