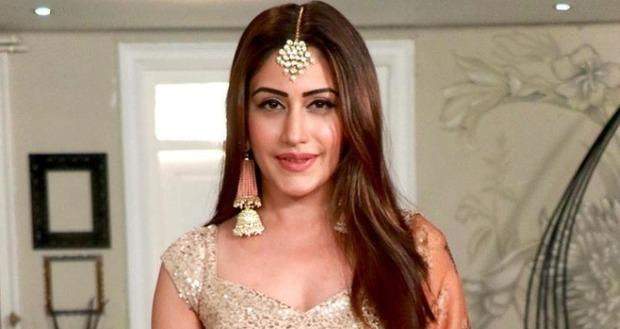 In the upcoming episodes of Naagin 5, Adi Naagin Bani will unfold the secret of the underground place in the house and will learn about Veer’s mother.

So far in Naagin 5 story, Bani was kidnapped by Shakura but later Veer saved her. Further, Veer is saving her from all the dangers especially from Jai.

However, Bani still doesn’t see the real nature of Veer and thinks he is her biggest enemy.

Now based on Naagin 5 serial gossips, Adi Naagin Bani will overhear a women’s voice coming from the basement and will rush there in her Nagin form.

She will unfold the secret of Veer’s mother who is kept captive there. Bani will also learn that the woman is not an ordinary woman but is a Nagin as per the spoiler updates of Naagin 5.

Let’s see if Nagin Bani is able to tell Veer the truth in the upcoming story of Naagin 5 serial.