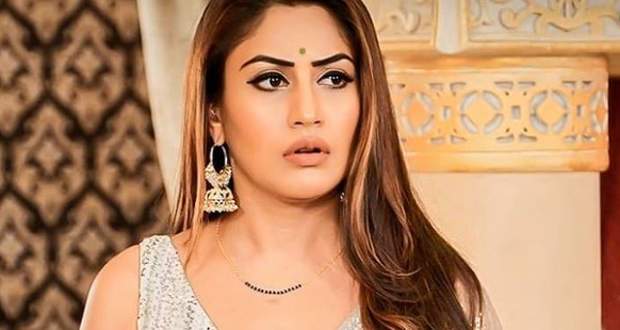 In the Naagin 5 upcoming episodes, Bani will make a plan to expose the fake Veer and will call him near the cave.

So far in Naagin 5 story, Veer was trapped by Jai while he sent Shakura as Veer in Singhania house. Bani is suspicious as he doesn’t behave like Veer at all. Meanwhile, Gandhak Pathar is also out in the open and only Veer can control it.

Now based on the gossip twists of Naagin 5, Bani will be sure that Veer is fake and will decide to expose him. She will lie to him that the stone is at the cave and will make him go there.

However, Bani’s plan will not be successful as Shakura aka fake Veer will say that he found the stone already. This will leave Bani in big confusion as per the spoiler updates of Nagin 5.

Let’s see if Bani will be able to expose fake Shakura or not in the future story of Naagin 5 serial. 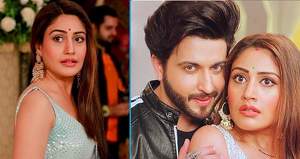 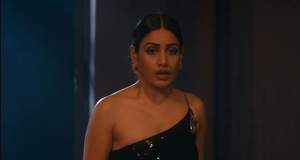 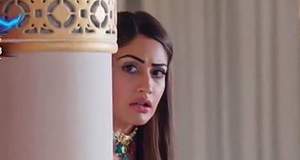