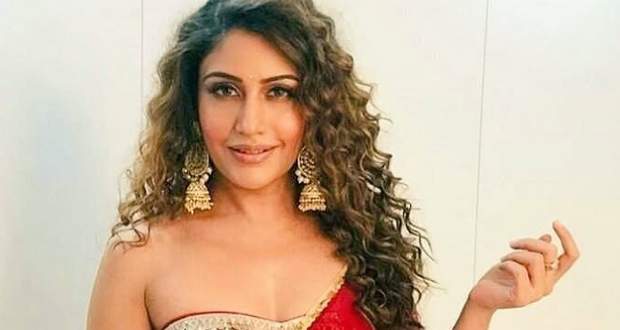 In the upcoming Naagin 5 episodes, Veer and Bani will again get married with proper rituals and traditions and this time they will be in love.

So far in Naagin 5 story, Bani was suspicious of Akesh’s real identity and soon found out he is fake Veer.

Later, she got into danger as Akesh is after killing Bani on Jai’s orders. Earlier, Bani and Veer got married but their wedding was just a revenge marriage.

Now based on the recent gossip of Naagin 5, Bani and Veer will soon get married again and this time their marriage will be according to proper rituals and traditions.

Further, Nagin 5 viewers will witness Bani developing a soft corner for Veer as she will learn about his pure intentions as per the spoiler alerts of Naagin 5.

Let’s see if Bani and Veer can fight their enemies together in the future story of Naagin 5 serial. 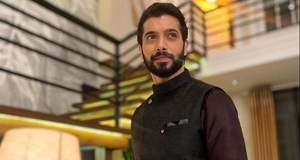 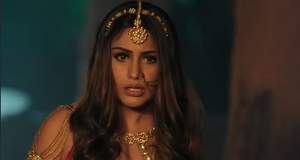 © Copyright tellybest.com, 2018, 2019, 2020. All Rights Reserved. Unauthorized use and/or duplication of this material without written permission from tellybest.com is strictly prohibited.
Cached Saved on: Tuesday 24th of November 2020 12:35:46 AM