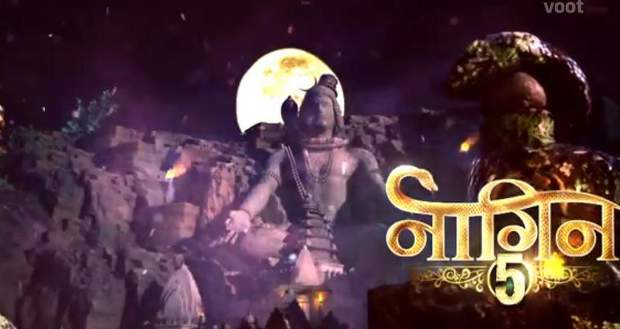 In the forthcoming episodes of Nagin season 5 serial, Veer’s father Balwant will kidnap Naina, and Veer will get suspicious of Balwant's activities.

Up until now in Naagin 5 serial, Bani and Jay became friends and felt a strong connection with each other, while Veer fell in love with Bani. Bani didn’t like Veer as she believed that Veer has killed her friend Noor.

Now as per the gossip news of Naagin 5, Veer’s father Balwant who runs a human trafficking business, will kidnap Naina from Jai’s restaurant.

Veer will get suspicious and will ask Balwant about his absence from the party according to the latest update of Naagin 5.

Let’s see what happens next in the upcoming story of Nagin 5 serial. 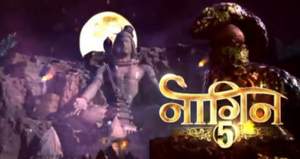 Naagin 5 Future Story: Bani to marry Veer out of guilt 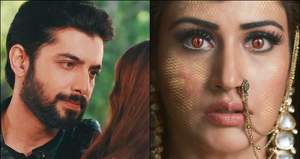 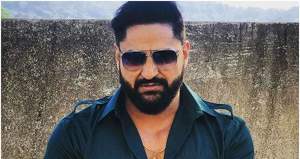