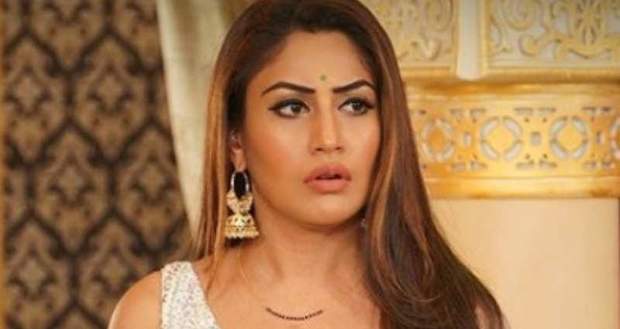 In the upcoming Naagin 5 serial episodes, Bani will learn that Veer and Jai both are the sons of Markaat.

So far in Naagin 5 story, Veer took care of her with the help of Bani, while Jai teamed up with Markaat and later revealed he is Markaat’s son.

Meanwhile, Bani got to know that Markaat is none other than Veer’s mother.

Now based on the Naagin 5 serial gossip, Bani will try to make Veer believe that Markaat is none other than his mother.

Veer will blindly trust his mother and will not listen to Bani, while Bani will get to know that Jai and Veer are real brothers.

She will be shocked to learn this truth and will head towards Veer to inform him about the same according to the latest updates of Nagin 5.

Let’s see if Bani will be able to make Veer believe her in the future story of Naagin 5 serial.

© Copyright tellybest.com, 2020, 2021. All Rights Reserved. Unauthorized use and/or duplication of any material from tellybest.com without written permission is strictly prohibited.
Cached Saved on: Sunday 9th of May 2021 10:35:23 PM