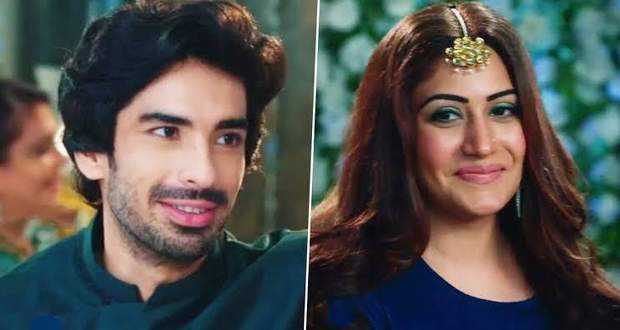 So far in Nagin 5 story, Veer saved Bani from attacks of Shakura as well as Jai. Further, Bani took the getup of a dancer to get out of the house.

However, Veer stopped him from going while Bani tried to kill Veer’s brother.

Now based on the gossip twists of Nagin 5, Jai and Balwant will join hands against Bani and will plan her murder.

However, Bani will fight fearlessly and will also learn the truth about Veer’s mother as per the spoiler news of Naagin 5.

Let’s see what’s the secret of Veer’s mother in the future story of Naagin 5 serial.

© Copyright tellybest.com, 2020, 2021. All Rights Reserved. Unauthorized use and/or duplication of any material from tellybest.com without written permission is strictly prohibited.
Cached Saved on: Friday 6th of August 2021 01:26:51 AM